CELEBRATED Northern Irish actor, James Nesbitt, has given his endorsement to SDLP candidate, Conor Houston, for the Assembly election. 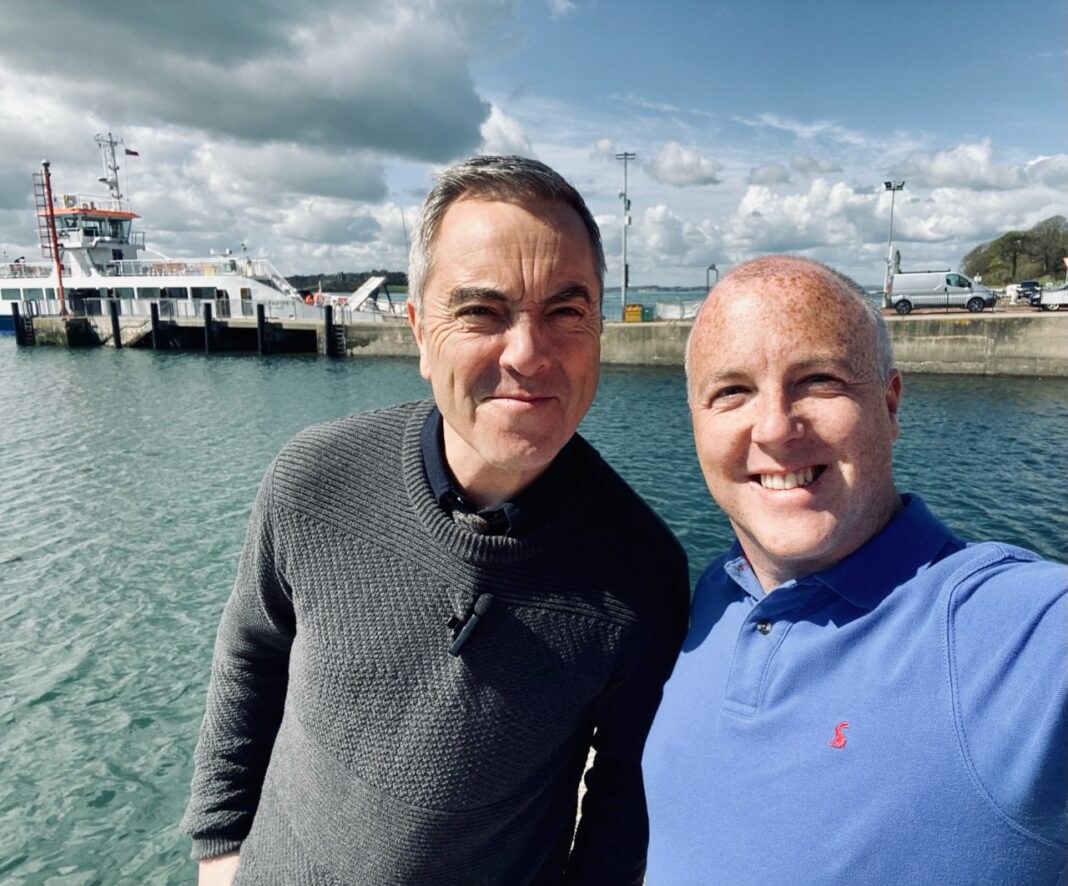 CELEBRATED Northern Irish actor, James Nesbitt, has given his endorsement to SDLP candidate, Conor Houston, for the Assembly election.

The pair worked together on the project ‘Connected Citizens’ which aimed to start an inclusive, non-sectarian conversation about the future of Northern Ireland.

Mr Houston said he was honoured to receive the endorsement, particularly given Mr Nesbitt’s work to build a truly shared future for people across the island.

Mr Nesbitt, who is the former chancellor of the Ulster University, said Mr Houston was a man of ‘great integrity and compassion’.

“It’s election time again in Northern Ireland and please God not the same old, same old,” said Mr Nesbitt. “I really hope that the next Assembly is the most progressive one we’ve ever had, that it finally makes sectarian politics a thing of the past here and it delivers on the peace dividend that people voted for across this island in 1998.”

“My very good friend Conor Houston is the SDLP candidate for Strangford. I worked with him closely on Connected Citizens. He is a man of great integrity, compassionate, he’s got incredible passion and he is someone who will bring the most progressive approach to Northern Ireland politics.”

Mr Houston said he has been completely overwhelmed by the support he has received from all quarters since announcing his decision to run as the SDLP’s Assembly candidate for Strangford.

“This endorsement from my good friend Jimmy Nesbitt means a lot to me,” he said.

“I have been delighted that my friends have rallied around me and supported my bid to become an MLA.

“While many know Jimmy from his storied acting career, not everyone will be aware that one of the biggest roles he plays is away from the television or cinema screen. He is passionate about building a shared future for everyone on our island and bringing an end to the sectarianism that has blighted this place for so long and stopped us from reaching our full potential.”

“I got to know Jimmy well when we worked on Connected Citizens where we worked to establish an honest and open conversation about the future of Northern Ireland and its relationships with both the South and Britain. I was particularly struck by his passion to deliver a better future for young people.

“Jimmy got involved in civic work because he wanted to address the issues that matter to people on the ground in their everyday lives and that’s the path that has taken me into politics.

“If we are ever going to change things for our communities then we need to put people first and tackle the issues that matter from the cost of living crisis and our broken healthcare system to a decent standard of housing and education and career opportunities. From my first day at Stormont that’s what I’ll be working on for all the people here in Strangford.”