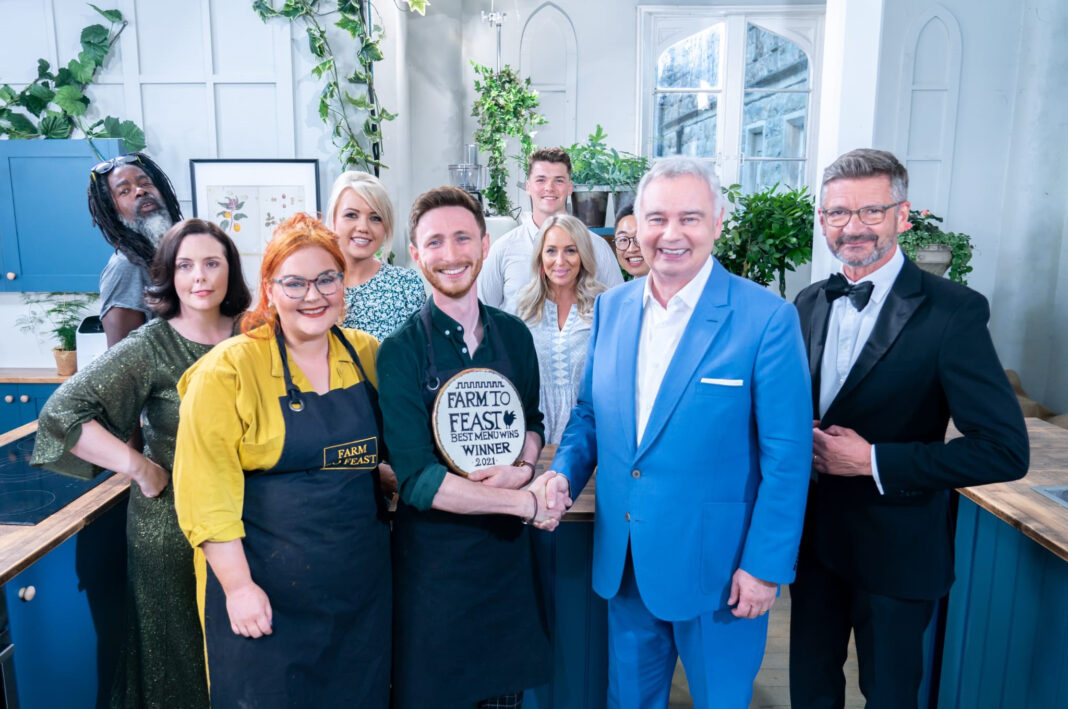 His heart and his roots are in Comber but Jamie Neill’s passions belong to Hong Kong, a place that heavily influenced his recent win in a television cookery competition.