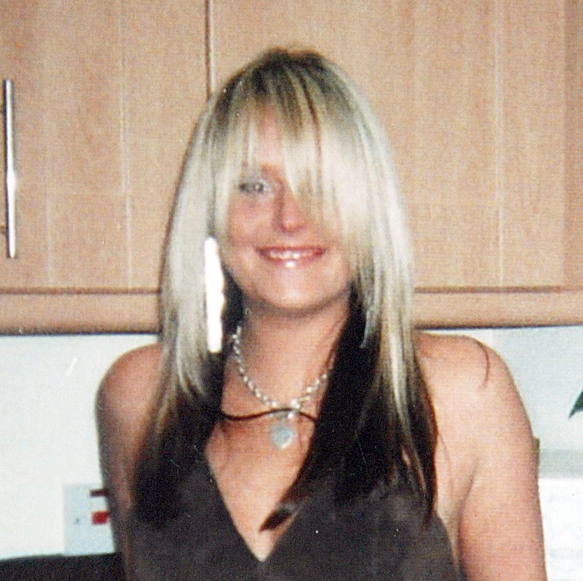 STRANGFORD MP Jim Shannon hopes a substantial £50,000 donation to the Lisa Dorrian reward fund will help bring her home to her family.

For nearly two decades the Dorrian family have campaigned for justice for 25 year-old Lisa who was murdered in a Ballyhalbert caravan park in February 2005.

Just two weeks ago Lisa’s family launched a £30,000 Go Fund Me campaign on: gofund.me/dd7a7135 in a bid to offer a financial reward for the return of Lisa’s body.

That target has been more than doubled thanks to the public’s generosity and a £50,000 donation from television reality star and businessman Barrie  Drewitt-Barlow.

According to recent press reports the dad of six approached Lisa’s sister Joanne from his base in the United States, after spotting the Let’s Find Lisa campaign on Twitter.

Mr Barrie said: “I really hope this donation to their reward fund will encourage the person who knows where Lisa is to be brave and speak up.

“And I hope it will encourage others to donate to the fund and ultimately help Lisa be found and let her loved ones find peace at long last.”

Lisa’s mum Patricia sadly died of a broken heart after her eldest daughter was murdered and it is the family’s desire to have their two loved ones buried together.

Despite over 400 police searches and public appeals, Lisa’s body has not been found and no-one has been brought to justice.

The 17th anniversary of Lisa’s disappearance was marked on February 28 and police now believe that only one or two people hold the answers to the location of Lisa’s body.

Welcoming the sizeable donation, Mr Shannon said he hoped the reward fund would

would encourage anyone with information on Lisa’s burial site ‘to speak up and provide the Dorrian family with closure’.

Mr Shannon said: “I have hope that this donation has the potential to remind people of the information hey know and urge them to do the right thing.

“For too many years the Dorrian family have suffered not knowing what happened to their beloved Lisa and I hope this reward fund will help aid the process of bringing Lisa home to her family.”